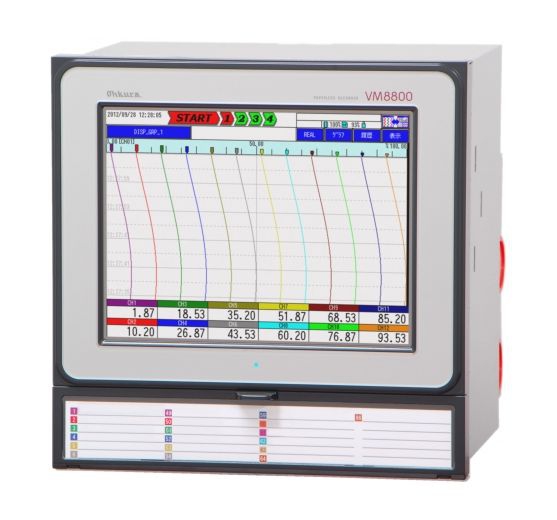 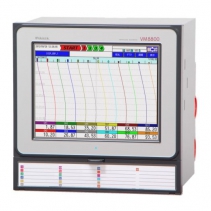 The VM8800A is a paperless recorder that employs a 10.4-inch TFT liquid crystal display. It uses CompactFlash (referred to as "CF cards" hereafter) for its recording media, and is also equipped with network functions as standard. Its input types can include thermocouples, resistance temperature detectors, and DC voltage (current), which can be set as desired in up to 12 channels. Aside from input, calculation processes can be performed in up to 48 channels. Data currently being recorded and data stored on CF cards can be viewed on the display. They can also be viewed on a PC using the included viewer software. 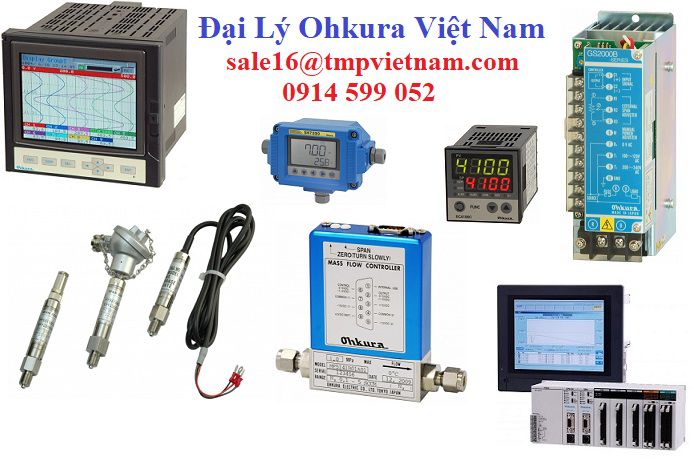 Achievement of high-speed multi-point capture
By providing independent measurement circuits in each channel, high-speed sampling can be performed at all points in up to 48 channels.

CF cards are employed as external recording media
Compatible with CF cards up to 8 GB, allowing recording over extended periods. USB memory devices can also be used as an option.
(Includes a 1 GB CF card as standard)

Diverse displays only possible with a paperless device
On-screen buttons can be used to easily switch between bar graph displays, trend displays, and digital displays. The displays that can be viewed are highly flexible in accordance with the application. Also, highlighting of trend displays or setting confirmation can be performed by touching the applicable channel.

Communication functions (option)
Aside from Ethernet, RS-485 is available as an option, allowing communication by Modbus RTU.

Handwritten comment function (V1.20 and later)
Comments can be entered in handwritten form on historical trends. 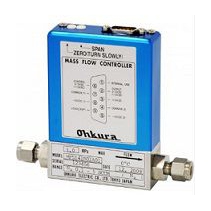 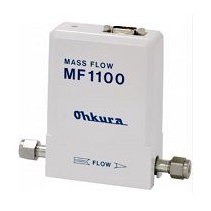 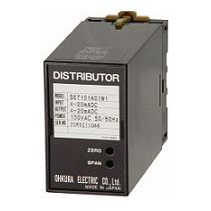 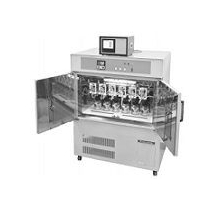 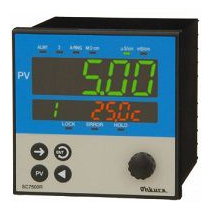 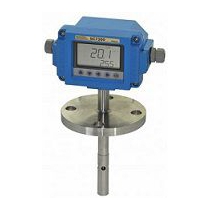 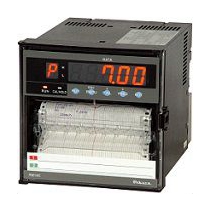 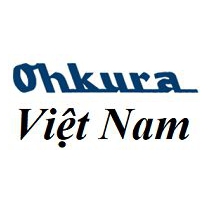